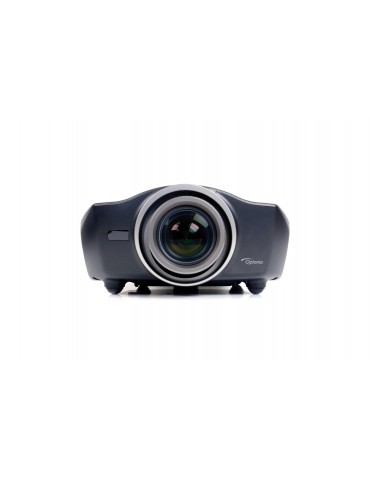 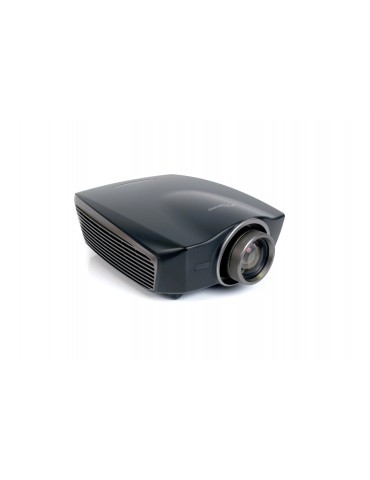 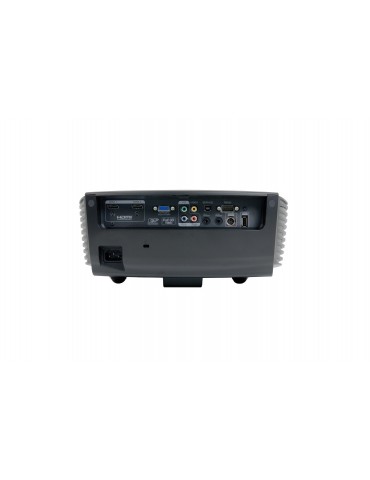 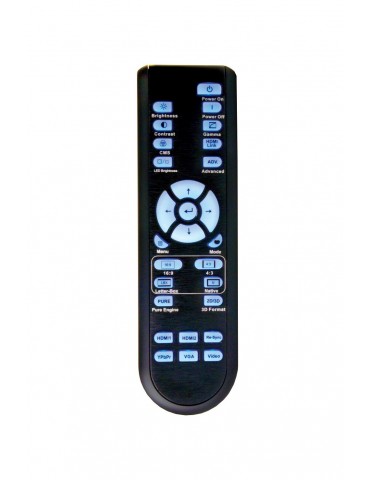 Superior Performance
Created for discerning viewers the HD91+ sets a new standard for colour performance with consistent, breath-taking, perfectly balanced colours from the first time, every time and for years to come.

Performance is nothing without consistency. Unlike traditional lamp technology the LED illumination in the HD91+ provides consistent brightness and colour performance, so maintaining its out-of-the-box image quality throughout its lifetime and saving you from costly calibrations.

The benefits don’t stop there. In many situations the perceived brightness of LED projectors can be up to twice the brightness of an equivalent lamp-based projector. Utilising this phenomenon, known as the Helmholtz-Kohlrausch (HK) effect, the HD91+ produces vividly intense colours. This enhanced brightness perception enables Optoma LED projectors to comfortably render screen sizes far higher than its ANSI brightness specifications would suggest. This allows the HD91+ to handle low levels of ambient light with less impact on image quality than lamp based systems.

Finally, the lamp-less LED illumination engine that powers the HD91+ does not require the inconvenience and cost of frequent lamp changes to maintain its optimal performance. It also doesn’t need lengthy warm-up and cool down cycles before and after every viewing due to its almost instant start up and shut down times.

On start-up the HD91+ colour and white point and automatically calibrated to ensure the most accurate and consistent colour reproduction over its entire lifetime.

Dynamic black smoothly adjusts the lamp output automatically, based on the brightness information of each frame; to create a stunning 500,000:1 contrast ratio. Bright scenes are crisp and clear, while dark scenes remain detailed with deep blacks which gives exceptional light and shade detail.

This technology ensures all the information contained in an image is faithfully reproduced on the screen giving a stunning crystal clear, pin-sharp picture.

This mode makes it possible for the projector to reproduce more detailed shades of colour; to provide vivid, balanced colour for vibrant, natural looking images.

Display accurate life-like colours to best match your viewing environment. This unique feature provides you with the flexibility to fine-tune the colour settings to the Rec. 709 standard for optimal precision.

HDMI Link lets you to turn on and off two or more HDMI-CEC capable devices using a single remote control.

See more in 3D with the built in 2D to 3D converter. This means live sport, TV and movies can be enjoyed in stunning 3D making you feel part of the action.

Most movies are shot at 24 frames per second (fps). To preserve the purity of the original image, Optoma projectors can accept high definition sources at 24 fps to display movies exactly as the director intended.

The high efficiency of the LED technology produces less heat so less cooling is required, resulting in near silent operation. Therefore, the your projector can be installed closer to walls or ceilings or even built into a small enclosure offering previously unexplored installation options. Enjoy cinemscope 2.35:1 movies using the full 1080p resolution of your projector by connecting an anamorphic. Using this fully automated solution allows you to view both 16:9 and superwide content without seeing black bars at the top and bottom of your screen. www.panamorph.com

Use the USB-Power to power an HDMI dongle, such as Google Chromecast or the Optoma WHD200 wireless HDMI device.